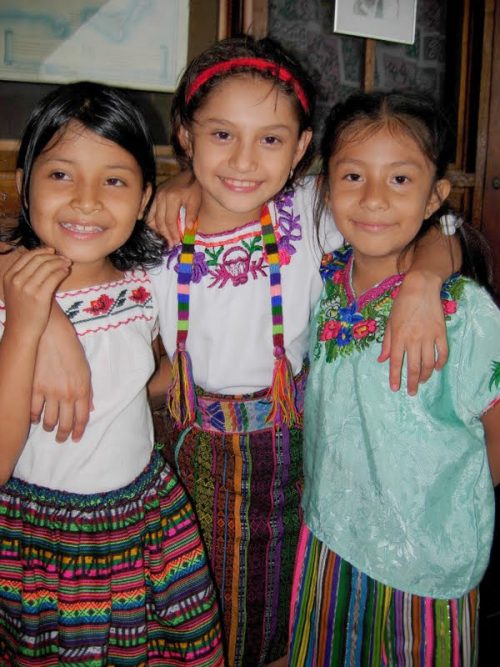 Your tax-deductible donation supports access to quality and consistent medical care and education. Help break the cycle of poverty and create change for entire generations of Guatemalan families.

All patients provide some sort of payment, within their means, but everyone receives care, regardless of their financial circumstances. Patient contribution encourages sustainability in the community as well as perceived patient value of the services they receive.

“The doctor at Hospital de la Familia told me what no other hospital could; they could give me a corneal transplant. Thank you for saving my eyesight!”

You can help support the Foundation of Hospital de la Familia through the following methods.

Click here to place an online donation to support healthcare and education in rural Guatemala.

We accept personal checks for donations. If you prefer to mail a check, please make it payable to the Hospital de la Familia Foundation.

Activate AmazonSmile and choose “Hospital de la Familia Foundation” as your charity. Amazon donates 0.5% of your eligible purchases to HdlFF. Be sure to activate AmazonSmile in the Amazon app after downloading!
Click here for instructions.

We are a registered 501(c)(3) non-profit organization based in the United States. For reference, the federal tax identification number for the Hospital de la Familia Foundation is 94-2452906. 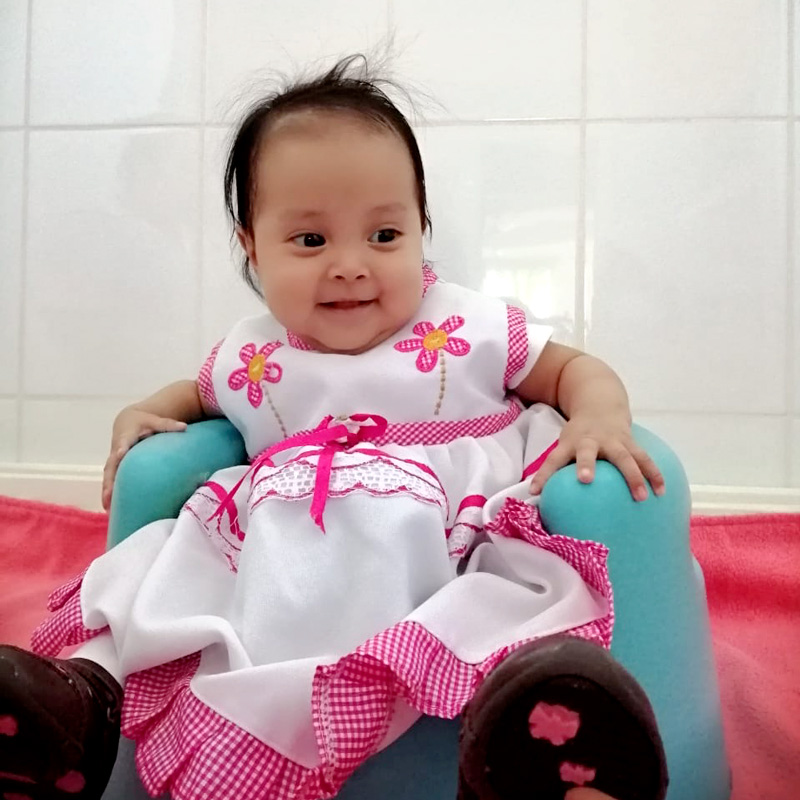 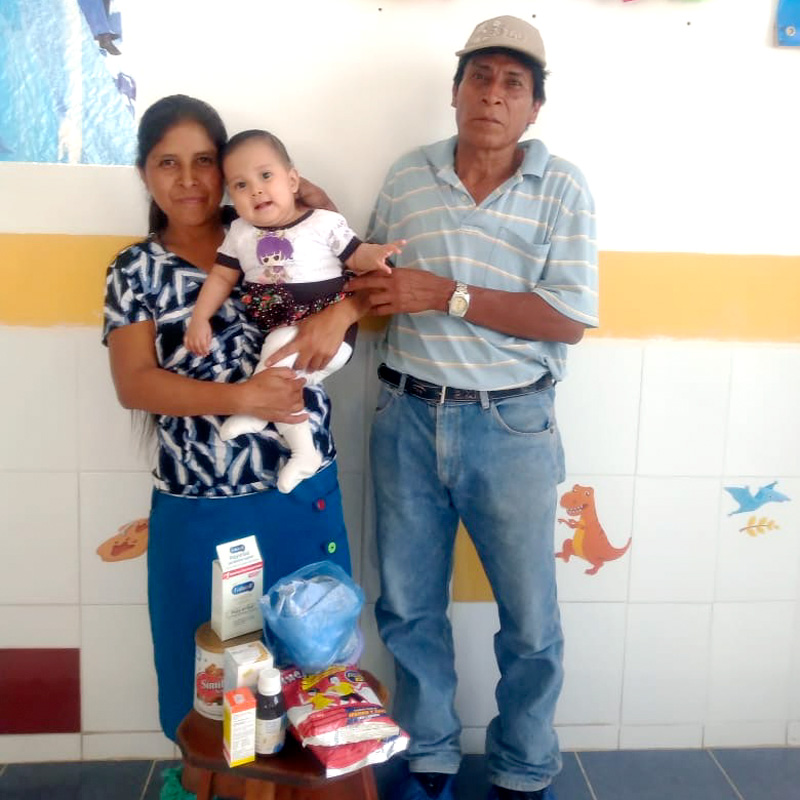 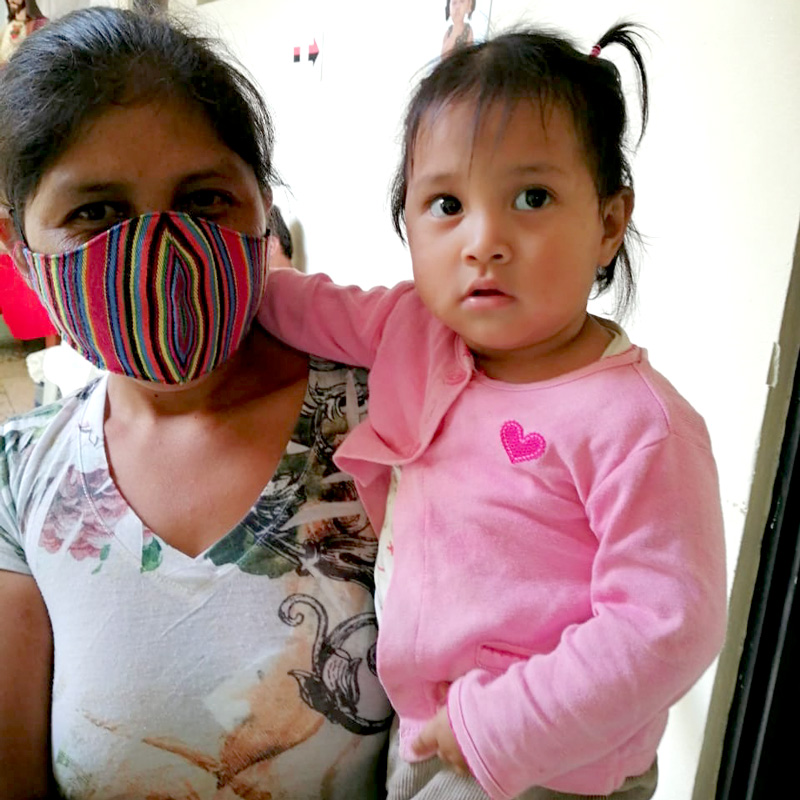 Bertita’s case is only one of thousands. Chronic malnutrition is one of the most serious issues faced in Western Guatemala. The area is one of the poorest in the world, second poorest in the western hemisphere, preceded only by Haiti.  The population is primarily indigenous Maya. Jobs and education are scarce, and most people survive by subsistence farming, meaning they eat only what they can farm and grow.

The average family lives on less than $2 per day, infant and maternal deaths are some of the highest in Latin America, and 70 percent of the children aged 0 to 5 are chronically malnourished. Research has shown that when a child does not receive proper nutrition during the first 1000 days of life (approximately 0 to 3 years), their brains are underdeveloped, they have a lower IQ, and their growth is stunted. This damage is irreversible.

In July of 2019, during the last week of a medical team visit, Bertita (little Berta) arrived with her mother at the Hospital de la Familia. Bertita was born a month early and is the seventh child in her family. When she arrived at the emergency room, she was 4 months old and weighed 6 pounds. She was severely malnourished, dehydrated, anemic, and in critical condition. It was not expected she would survive. Luckily, the visiting medical team had a NICU nurse who, with the rest of the pediatric team, was able to stabilize Bertita. Everyone fell in love with Bertita during her first days at HdlF because she had a feisty and fighting spirit. Bertita was admitted for rehabilitation and received care for 8 months, at no cost to her family. Slowly, she developed chubby cheeks and a happy smile. Bertita was able to go home to her family in February 2020, weighing in at 20 pounds. She continues to receive free care and support from HdlF to ensure she stays on a healthy trajectory.

Bertita is a prime example of why our work in Guatemala is so important.

THE FOUR PILLARS OF OUR WORK 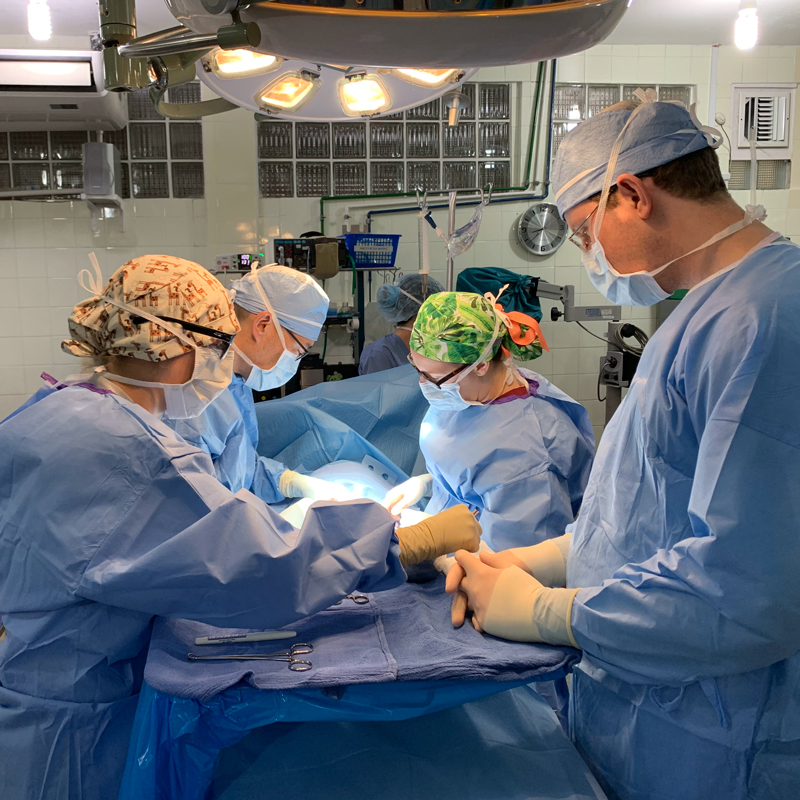 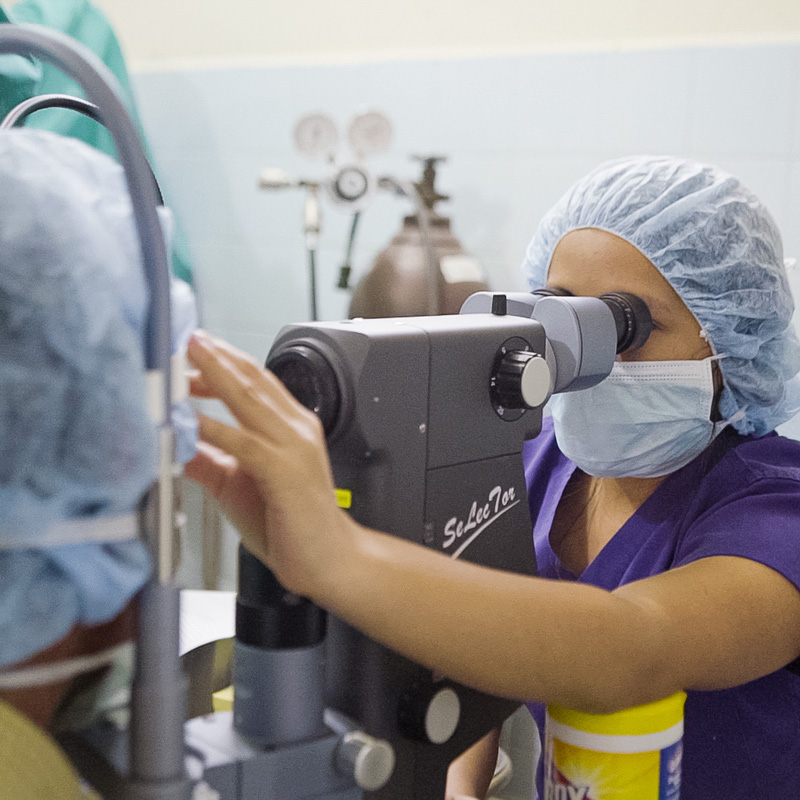 La Familia Eye Center is committed to preventing and reversing vision loss through high-quality, self-sustaining, and locally driven care in an environment of continuous learning and innovation. 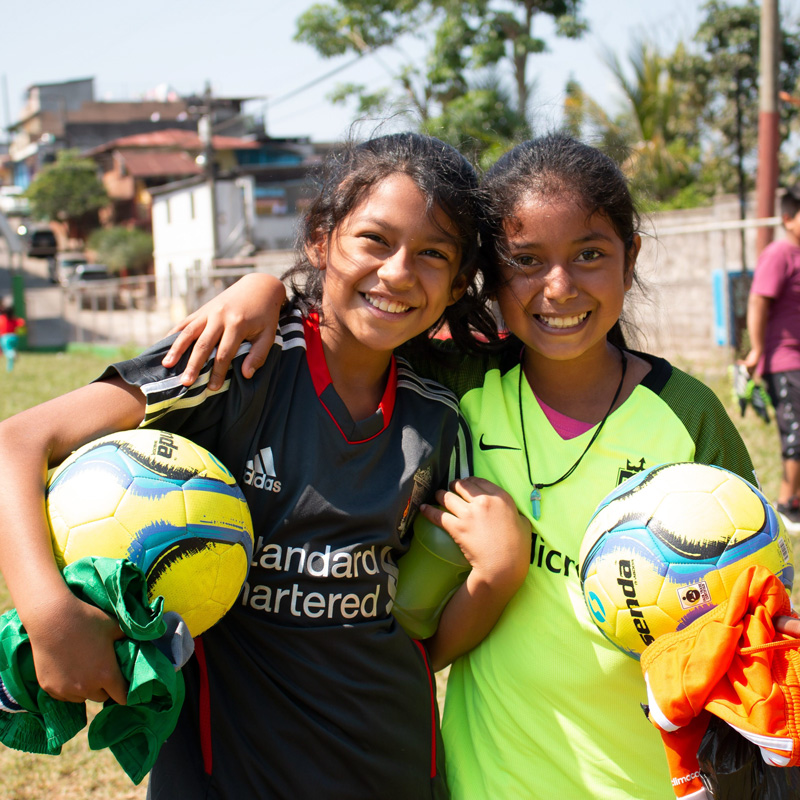 We believe education is essential to ending poverty. The Foundation supports educational programs in Guatemala for both children and adults, including an elementary school and a nursing assistant school.