The Foundation provides support to rehabilitate children aged 0-5 years who are experiencing chronic malnutrition. The local HdlF medical team assesses children during weekly HdlF pediatric clinics and monthly visits to outer lying communities surrounding Nuevo Progreso. Children who require extra medical attention stay with 24-hour care at HdlF until they are healthy enough to go home. HdlF staff continues to monitor and provide care and nutritional assistance to the families as needed, to make sure the children continue their rehabilitation after going home. Most children, however, are able to be treated through outpatient nutritional therapy and medication. This allows them to stay with their family while they recover and become healthy. Parents are educated on proper nutrition, hygiene, and care for their child.

of children ages 0-5 are chronically malnourished

of the region lives in extreme poverty

of children are stunted in growth 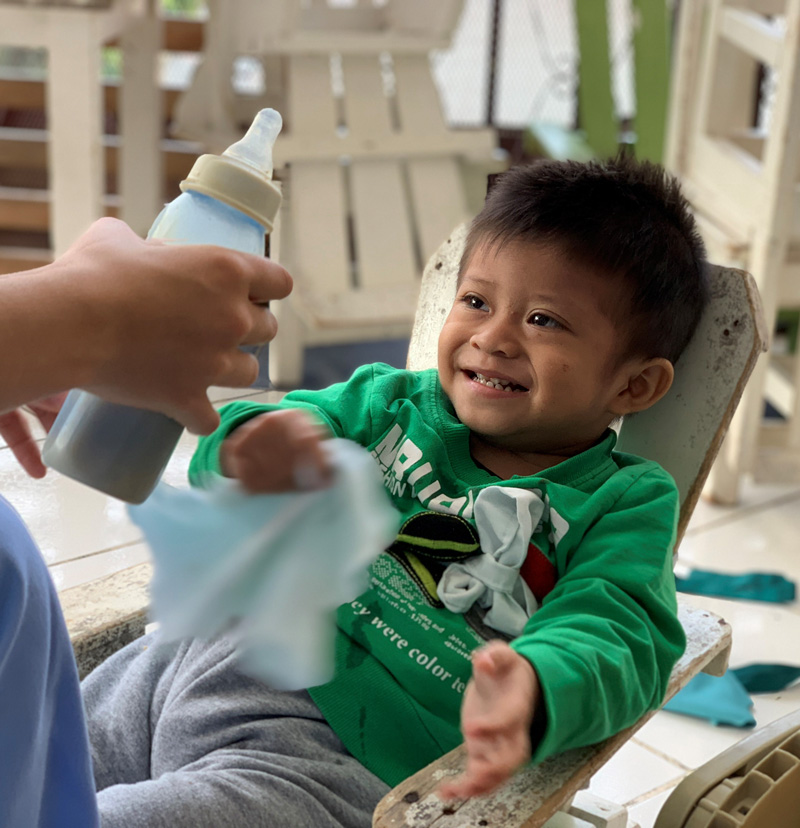 The first three years of a child’s life are the most critical for core growth and brain development. When a child is chronically malnourished, they do not develop at the rate they should, and the damage is irreversible.

Some of the effects of malnutrition include:

The effect leads to entire generations of people who are at a disadvantage simply from their circumstances. The Foundation focuses on programs that treat the most chronically malnourished babies with inpatient rehabilitation, and additional support and outpatient therapy for children who can remain in their homes for treatment. 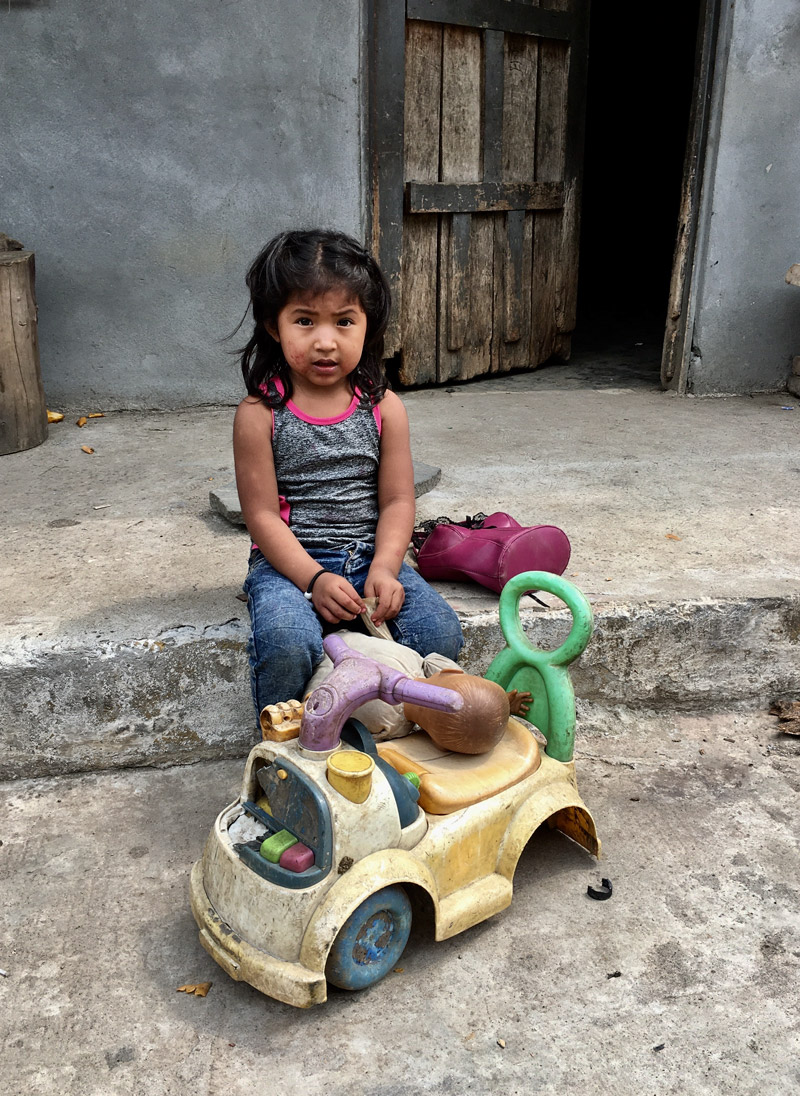 The Socio-Economic Impact of Malnutrition

Sadly, Guatemala’s progress in reducing chronic malnutrition over the past decades has fallen far behind other Central American countries, including Honduras and Nicaragua, which both have a lower GDP per capita.  According to a World Bank report from 2018, countries lose up to 10 percent of their Gross Domestic Product because they failed to eradicate stunting when current workers were children. In Guatemala, the situation is becoming even more critical. The numbers show that as climate change-induced drought negatively affects farming in communities who feed their families through rain-fed agriculture, the rate of chronic malnutrition increases. If the cycle of chronic child malnutrition can be addressed, many children can have a brighter future in the world. 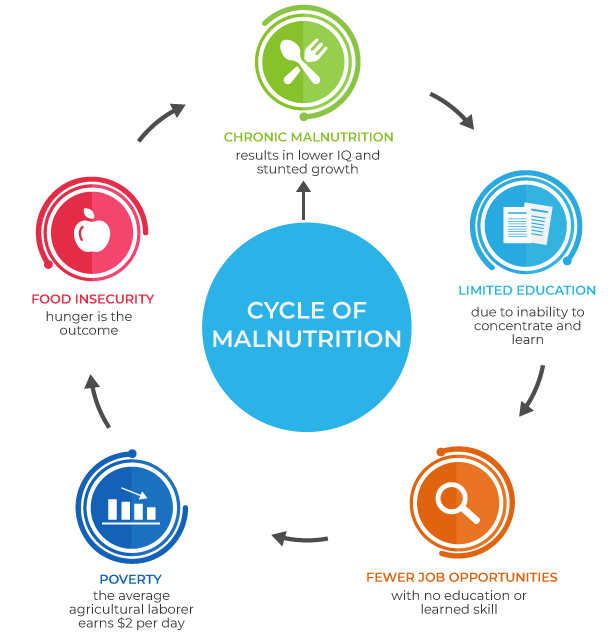 If you are interested in volunteering on a team, please visit our Medical Team page for more information 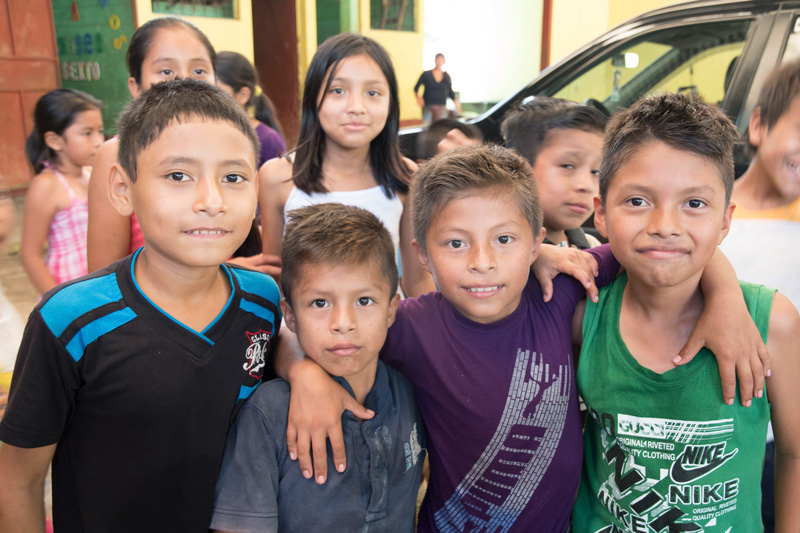 YOU CAN MAKE A DIFFERENCE TODAY

“We are long-time supporters and participants in HDLF’s missions and love all of our people in Guatemala. Our hearts are there with them. Peace.”